10 Things I Learned From Being An Advocate 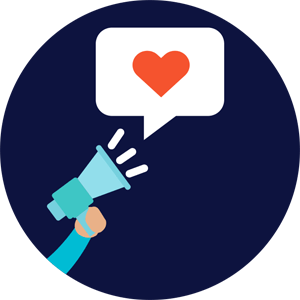 10 things I learned from being an advocate, that I wanted to share with people who are interested in advocacy: 1) You have to focus on a specific niche. You can't spread yourself too thin by getting involved with every cause, because you'll burn out. The more specific you are, the more effective you can be in enacting change. 2) Decide if you want to concentrate on legal reform, social change, education, awareness, etc. You can't do it all. Everybody is good at something. Some people are better at social media, some people are better writers, and some have a talent with the spoken word. You need to figure out what you are good at and concentrate on that. 3) You need to be assertive, yet polite and professional. If you are too aggressive, or you curse, or dress like a bum, no one is going to take you seriously. People get turned off when someone is in their face. You need to find a good balance between passive and aggressive and constantly re-evaluate your approa
Post a Comment
Read more 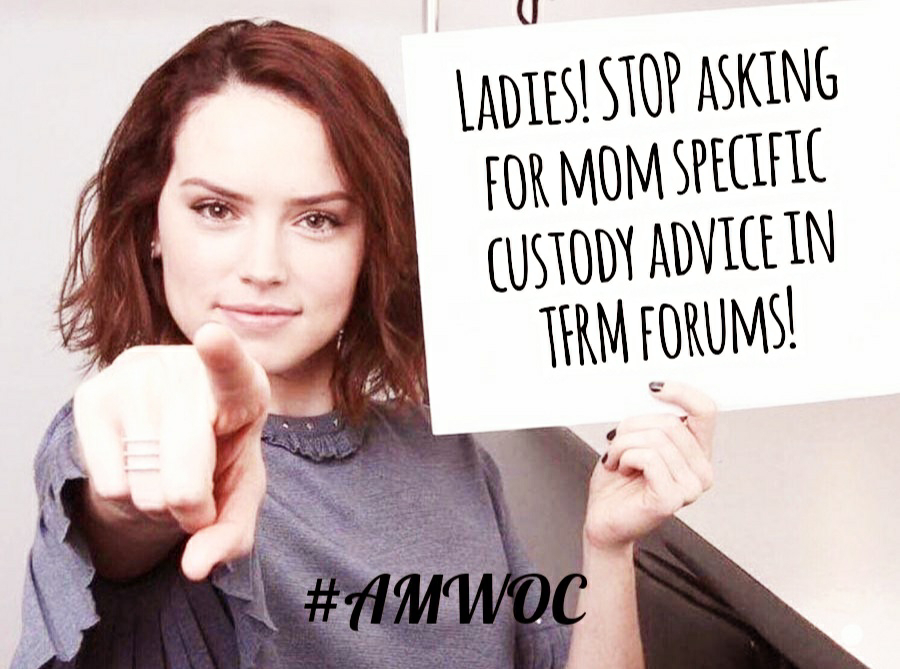 Every time I see a mother asking for custody related advice or support on a Father's Rights page, I cringe. Would you go to a dentist for a heart attack? Ofcourse not. So why would you go to a forum inherently designed for fathers, and ask a mom related question?! Inevitably, there are always men in the comments who belittle or invalidate her for being on a father's forum. Don't get me wrong, I fully support TFRM and what they have done for fathers. However, I also believe that we are not equal and mothers do not really belong in TFRM. We can act as allies, but ultimately we need to let it be a boys club.  I do not believe in gender equality. It pisses me off to no end that society has tried to shove gender equality down our throats. Men and women are not the same, and that's OK!!! Our differences do not make either gender better or worse. They just make us different. We each excel in our own beautiful ways. We are all capable of achieving the same goals, w
Post a Comment
Read more

I learned a new phrase this morning. It's called "coercive settlement". What I'm about to say is 100% factual, or else I could get into legal trouble. On the day that I settled, I was basically forced to sign a biased, extremely one-sided agreement. It was our last pre-trial hearing. To her credit, the Judge was AMAZING and she stepped off her bench to try to get us to compromise. We were both seeking full custody, but to compromise I offered 50/50 custody. He would not budge on full custody. The Judge got fed up and told us to pick trial dates. I didn't want to go to trial. I had no money left, my hair was falling out from stress, and I'd developed an ulcer. I was done. I just wanted to be put out of my misery. I spoke up and begged the Judge to let the father have one more day a week to give him the residential custosy, thereby ending the nightmare. She paused for a moment, and agreed. His side erupted with protest. My lawyer was fuming, as I&#
1 comment
Read more

What Do Family Court Judges And Lawyers Have In Common With Slaughterhouse Workers? 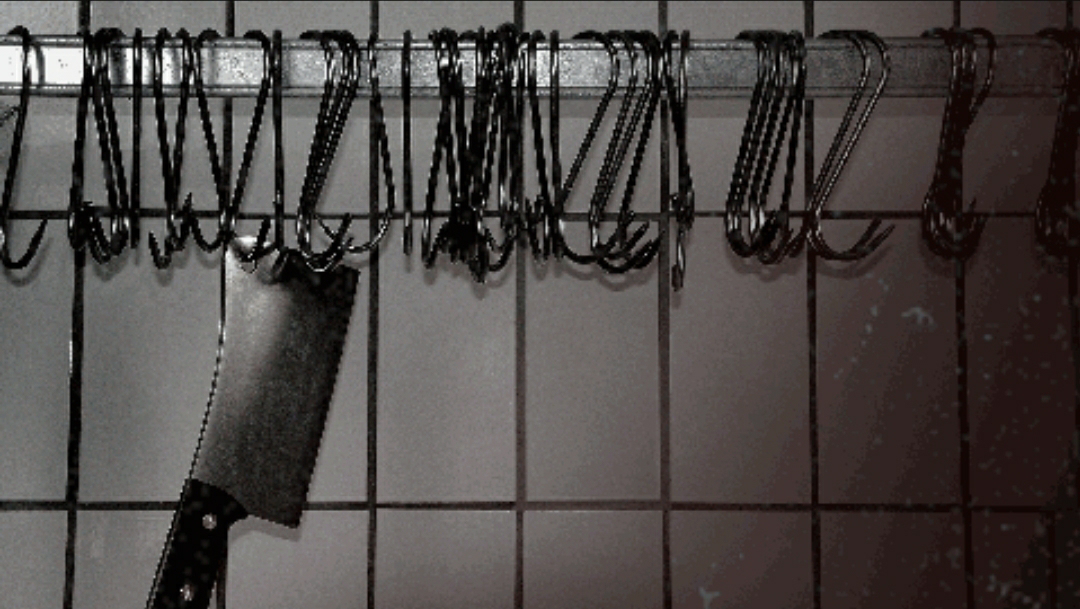 As an avid fan of Freakonomics , it's become a habit for me to notice unlikely comparisons all around me. I always wondered how Family Court lawyers and Judges slept at night. Then I saw an undercover video posted online taken at slaughterhouse, which included interviews of the workers and it all made sense. Family court lawyers/Judges, and slaughterhouse workers actually have a lot in common.  If you examine new hires vs. senior workers at a slaughterhouse, you will notice that the new hires are much more gentle with the animals. In the beginning, they all feel slightly sick about their jobs as well. Seasoned slaughterhouse workers are efficient and calm when doing their jobs. They may also be extremely cruel to the animals. PETA has released undecover videos of slaughterhouse workers laughing as animals are dying, and kicking/beating the animals. It makes you wonder if these people are all psychopaths, or if there is more going on.  The answer is that these worker
Post a Comment
Read more

Title IV-D of the Social Security Act In It's Entirety 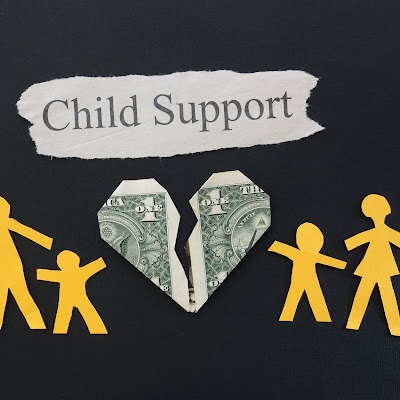 There is a lot of talk in the custody advocacy world about Title IV-D of the Social Security Act, or "Title 4D" for short. Many people will tell you that it's used as a tool of oppression against fathers. The problem is that a lot of people can't even quote what it says at all, and are spreading misinformation about what it is and what it does. Is it a tool of the shadow government to enslave us all? Perhaps. Here is the current version of Title IV-D in it's entirely as of March 2020. Read it, and decide for yourself. Part D—Child Support and Establishment of Paternity APPROPRIATION Sec .  451 .  [ 42 U.S.C. 651 ]   For the purpose of enforcing the support obligations owed by noncustodial parents to their children and the spouse (or former spouse) with whom such children are living, locating noncustodial parents, establishing paternity, obtaining child and spousal support, and assuring that assistance in obtaining support will be available unde
Post a Comment
Read more
More posts